This recipe is so simple, I was almost embarrassed to share it.  I’m not gonna lie, I hate the mall but I love me some mall food. I spotted a woman eating chicken teriyaki in the mall food court a month ago and gave her the stank eye because I wanted it so bad but knew it wouldn’t be worth jeopardizing my Weight Watchers plan. Instead, I decided to make a low-fat version at home. The first time I made it too salty and I was bloated for days. The second time around it was perfect and the key was marinating the chicken and not adding any soy sauce. I don’t know why I added soy sauce to begin with; that’s just me trying to be fancy in the kitchen. Don’t get fancy, keep it simple and don’t give strangers the stank eye.

What you need (two servings):

Boneless skinless chicken breast tenders ( I used one full pack, so that’s about 5 tenders)
Teriyaki sauce (I used this one)
2 cups white rice (I like to use the Steamers, they are actually really good)
Sesame seeds
1 pack fresh sliced mushrooms

What you need to do:

Marinate chicken in teriyaki sauce in a large Ziplock bag. You can do this over night if you have the time, if not a half hour or so before is fine too. Fully coat the chicken, so use approximately 1/2 of the bottle.

Marinate mushrooms in teriyaki sauce in a Ziplock bag. Same as above, if you have time to this the night before it will taste even better. Again, add enough sauce to fully cover the mushrooms, so about 1/4 cup.

Place mushrooms in pan first because they take longer to cook

Cover and cook until tender

Place chicken and mushrooms over rice 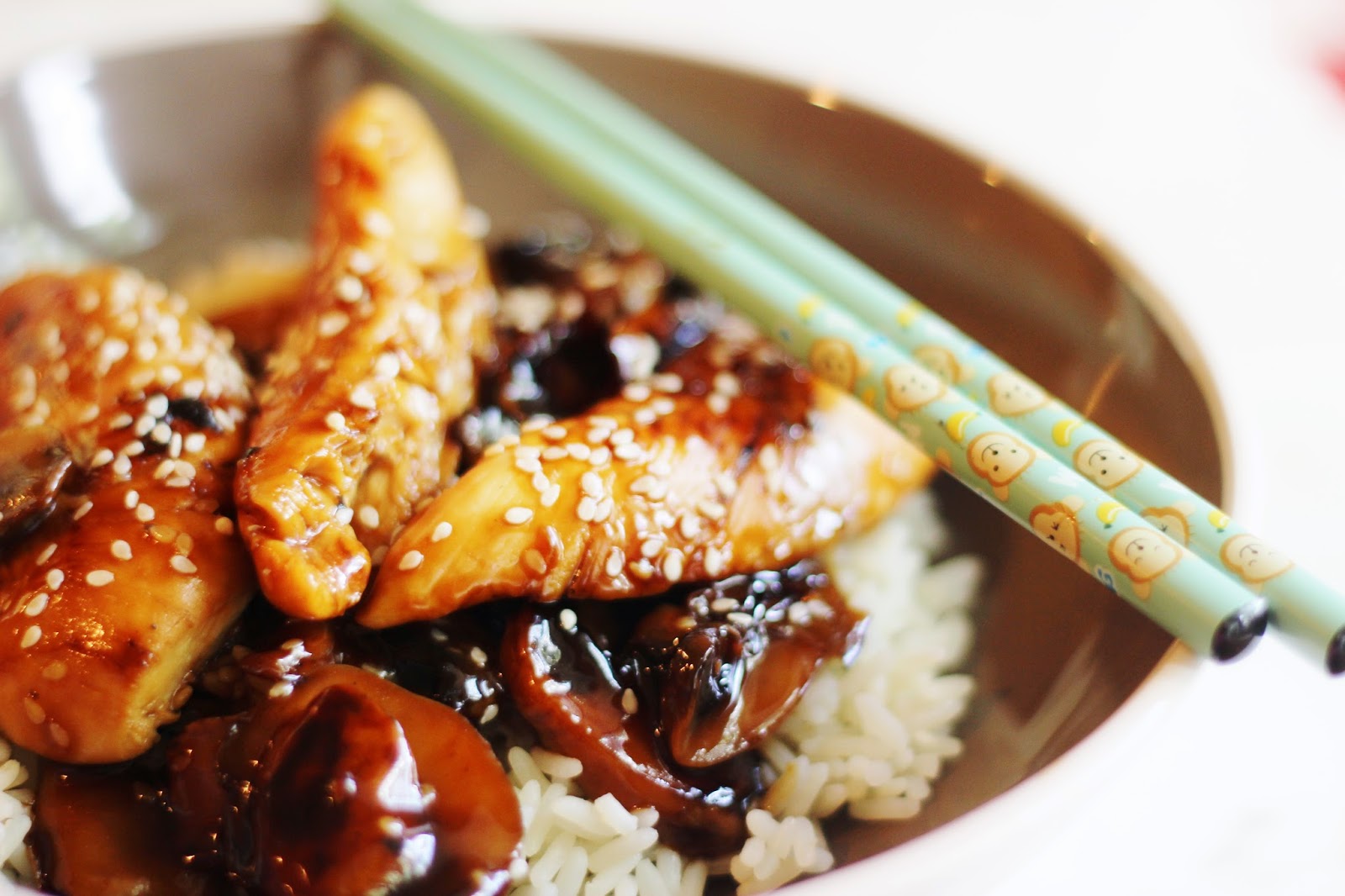 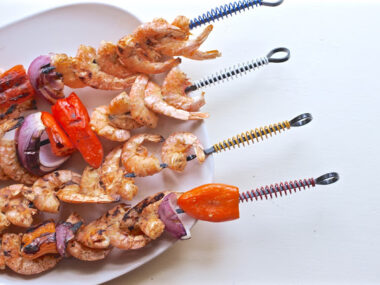 READ MORE
This recipe for grilled shrimp is so easy, healthy, and packed with flavor. Try this rub the next time you bust out the grill: What you need: Medium – large…
READ MORE
0
0
0 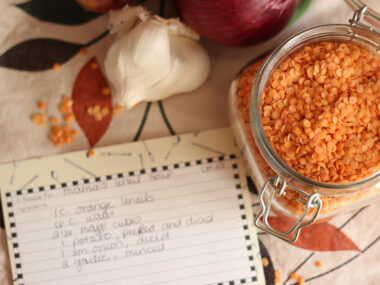 READ MORE
I’ve been having my mom’s delicious lentil soup for as long as I can remember. All of these years I had absolutely no idea how she made it. I just…
READ MORE
0
0
0 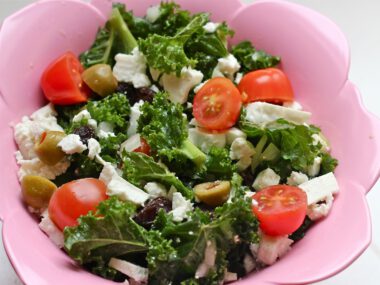 READ MORE
Magical things happen when you marinate kale; it actually becomes edible and enjoyable. Allowing the kale to marinate with the dressing for several hours completely transformed the way my kale…
READ MORE
0
0
0 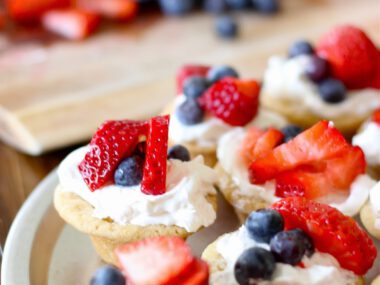 READ MORE
How did we ever impress our friends and guests before Pinterest? Although I’m half way kidding, Pinterest really has opened the floodgates for endless entertaining possibilities, like these pretty…
READ MORE
0
0
0