The best and worst baby monitors

We’ve had the worst luck with baby monitors over the last year. After reading many a review, reaching out to my online mom groups, and returning more monitors than I’d care to admit, I finally settled on a couple of options that we’re generally happy with. If you’d like to avoid all the hassle of trying out and returning multiple baby monitors as I did then take a look on Safebabymonitor.com to find the best options on the market at the moment. It talks about a lot more brands and in much more detail but I thought I’d share our journey of trial and error for the monitors I have tried!

This isn’t exactly an official baby monitor but we use it as one so we can check on baby when we’re out or traveling. I highly recommend a Nest cam but I wouldn’t use it as a sole baby monitor because if you’re internet goes out, you’re left without a monitor. Plus, it can be glitchy sometimes if there is any interference in its way (like another baby monitor). Overall: highly recommend a Nest cam but keep an eye out for deals around Black Friday and Cyber Monday.

The price point is fantastic and the set up is easy. The monitor itself is actually a nice size with user-friendly features. Daytime screen is crisp and clear but the night time screen is awful. It’s like a black fog and you can’t see a thing. Overall: I don’t recommend this monitor. If you’re wanting some more information so you’re able to make a more informed decision, you might also want to read further into this infant optics baby monitor review that goes in-depth into this particular monitor.

This has a lot of great features including white noise and two-way talk system but the screen was blurry and dark, even after changing the light settings. Overall: I don’t recommend this monitor.

We had this one for roughly a year and then it stopped working (we initially bought a refurbished one, don’t recommend that) so that’s when I ventured out and ordered different brands. After those failed, I went back to square one and ordered another Infant Optics monitor because it generally worked well for us before it died. It’s more expensive than the rest, but you get what you pay for. The screen is clear even at night but the battery life is just okay. I like that you can control the angle of the camera from the screen. Signal isn’t always the greatest depending on where we are in the house. Overall: I recommend this monitor.

This is the first monitor we ever owned. The screen was pretty clear but the battery life was terrible and the monitor overheated regularly, which always scared me. It actually surprises me that it costs over $100. It’s most certainly not worth that price. Overall: I don’t recommend this monitor. 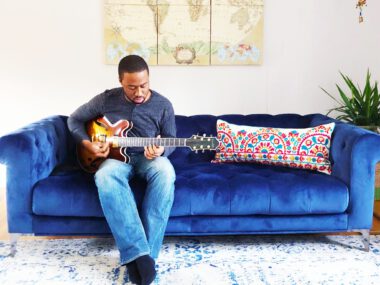 READ MORE
Let me preface by saying, my husband is a very practical man who plays guitar for a living, travels most of the year, enjoys cooking, and being outdoors. So sometimes…
READ MORE
0
0
0 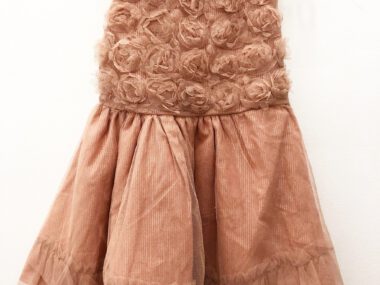 READ MORE
As schedules start to fill up with spring holidays and summer events, it’s always a great idea to have a few dressy outfits on hand in advance so your family…
READ MORE
0
0
0 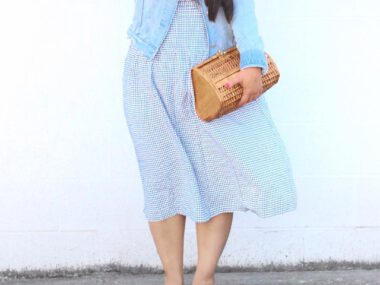 READ MORE
I know, I know. I’ve only been a mom for four months. But in this short period of time, I think I’ve truly come to understand the meaning of “mom…
READ MORE
0
0
0 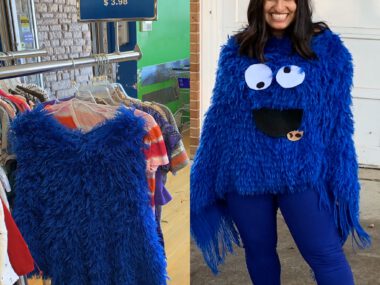 READ MORE
Practically every costume I’ve made over the years started with something I spotted at Goodwill that inspired an idea. Last year, I found a full length white fur coat and…
READ MORE
0
0
0