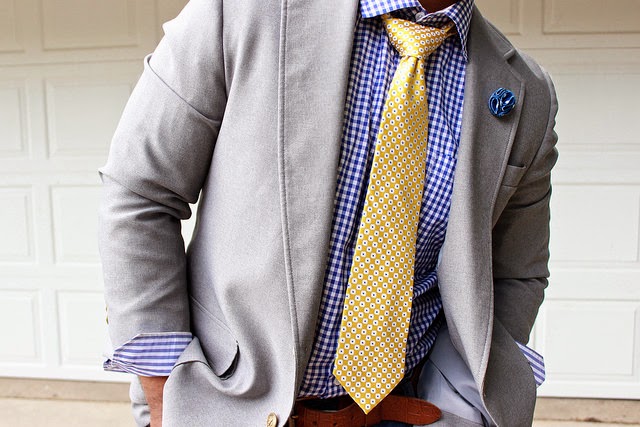 When I met Ahmad a few months ago I instantly noticed his sense of style. But even as a regular thrifter, I would have never guessed he was an avid thrifter as well. For the month of July, Katie and I launched a thrifting for men theme on our blogs, so I figured a spotlight on Ahmad was only necessary to get everyone excited about men’s thrifty fashion. I got together with Ahmad last week to shoot a few photos and we chatted about his favorite thrift stores and tips. 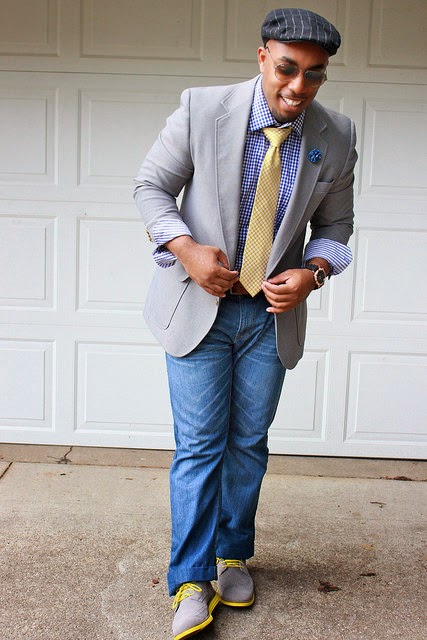 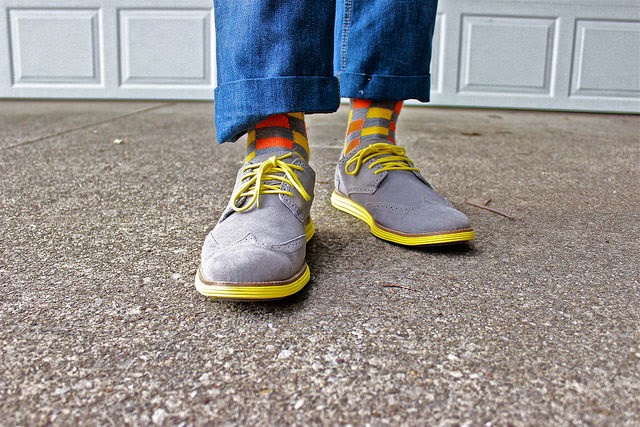 As a teenager, Ahmad’s dad would always say to him: “if you don’t like what I buy you, buy it yourself.” That’s all the motivation he needed to hit the thrift stores. Soon after he realized how easily he was able to shop on a budget, but what he loved most about secondhand shopping was the creative aspect it. “You can create combinations and looks no one else will have,” said Ahmad. 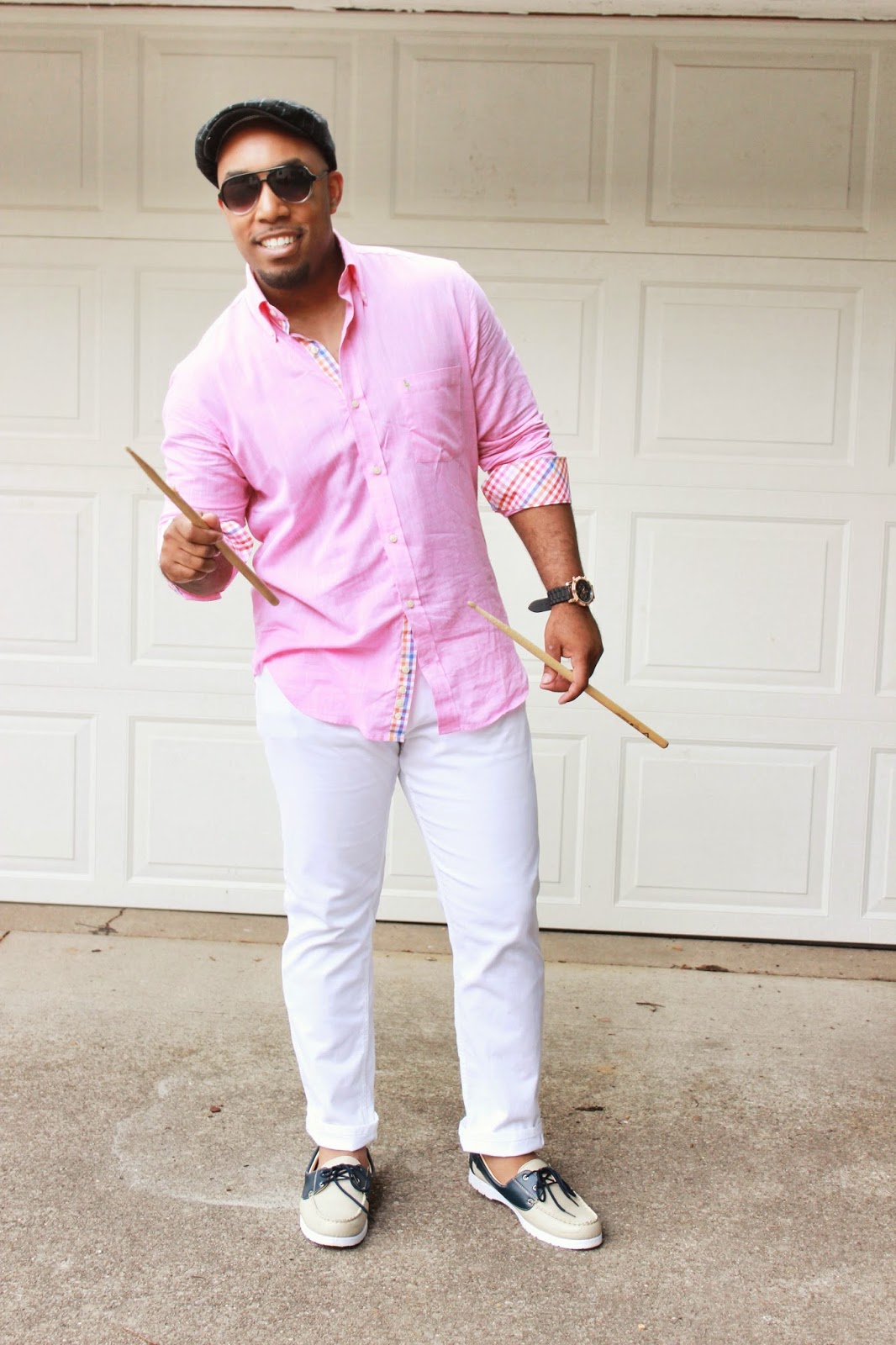 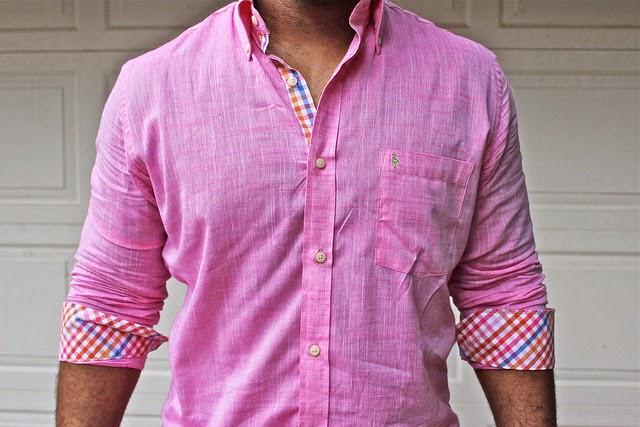 Agreed! That’s the number one tip I tell people at the Goodwill workshops. That’s not the only tip Ahmad I have in common for thrift shoppers: have a plan and bring a friend. “I don’t like being in stores forever, having a plan keeps you from looking around aimlessly, which cuts down time, ” Ahmad told me. “Also, if you have someone that’s willing to go with you, have them help you find what you’re looking for,” he added. Ahmad’s trusty sidekick is his younger brother who helps him spot Ralph Lauren polos. 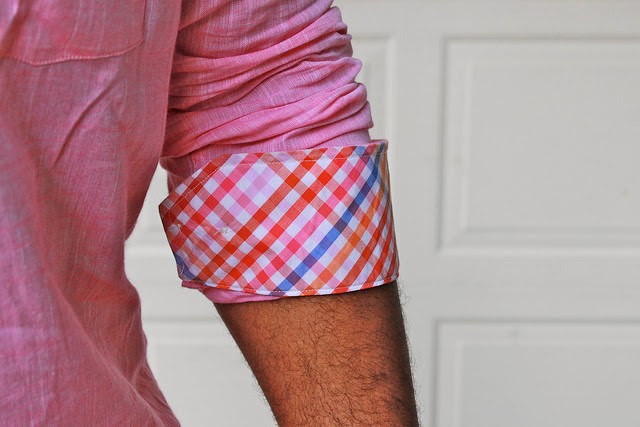 When we got together for the photo shoot, I couldn’t help but ask how he learned to coordinate pieces so well. He doesn’t have a big secret, he just has an eye for things and really likes colors and patterns. After talking with him, I think the secret is that he’s simply passionate about dressing well – he speaks so effortlessly of style and fashion and is totally comfortable doing his own thing. If that means being on the lookout for the most stylish mens dobbs hats that can work with any outfit that he decides to wear on any given day, he is willing to give it a go. You could even call him the epitome of fashion because of this revelation. “I just wear what feels good,” he said. 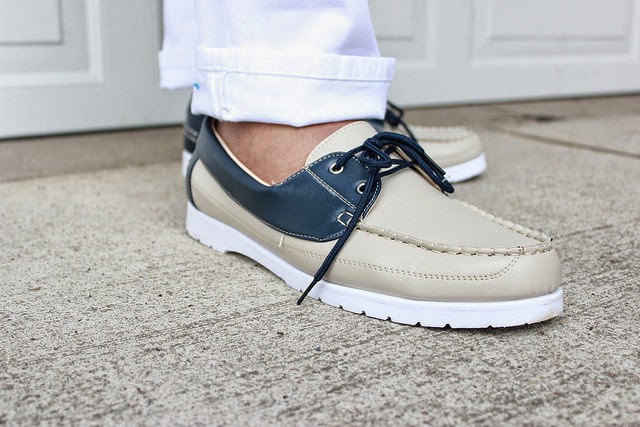 In addition to polos, Ahmad’s favorite thing to thrift is blazers. He buys them for $4-5 and then gets them tailored for $15. He also makes his own pocket squares (I thought they were called  handkerchiefs) by purchasing scarves or old shirts from the thrift store and them cutting them down to size. Thrifty and crafty. 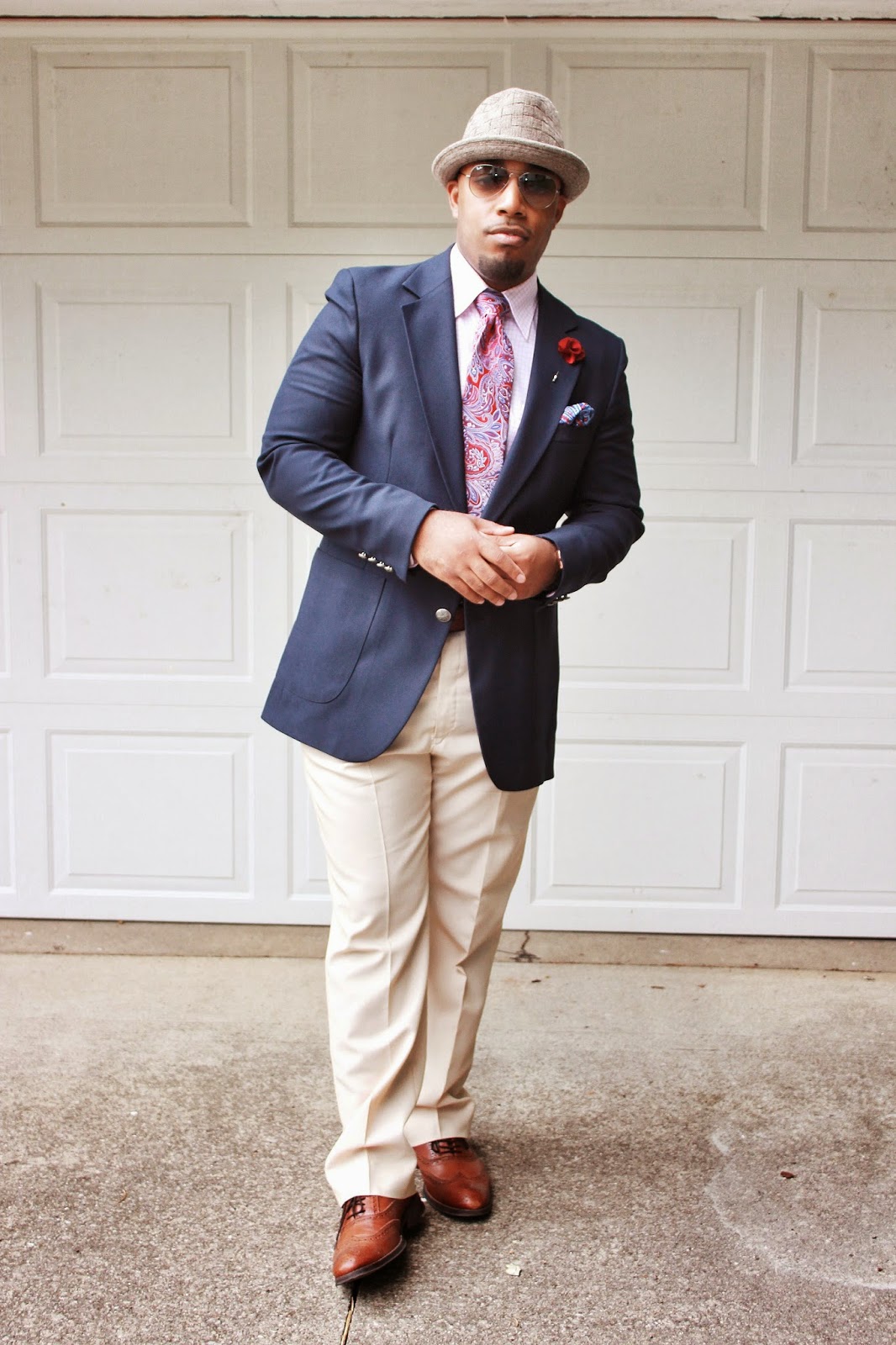 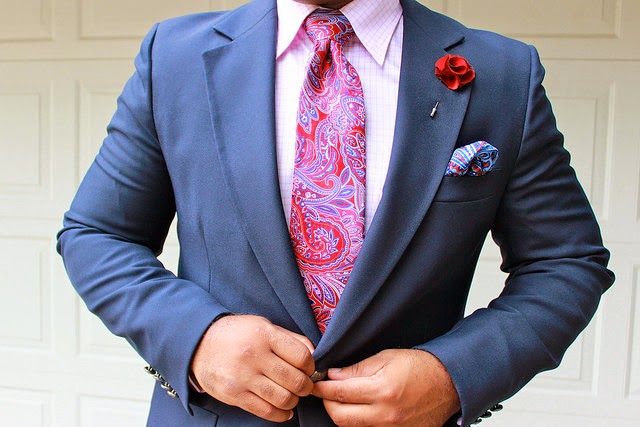 Ahmad likes to mix his thrifted finds with investment pieces like shoes. I knew this was going to be a tough question, but I just had to ask: what’s the best thing you’ve ever thrifted? He said it’s a toss up between a pair of $10 Lebron James shoes (normally $180) or a $4 Ralph Lauren double breasted sailor blazer with gold buttons (normally $120). 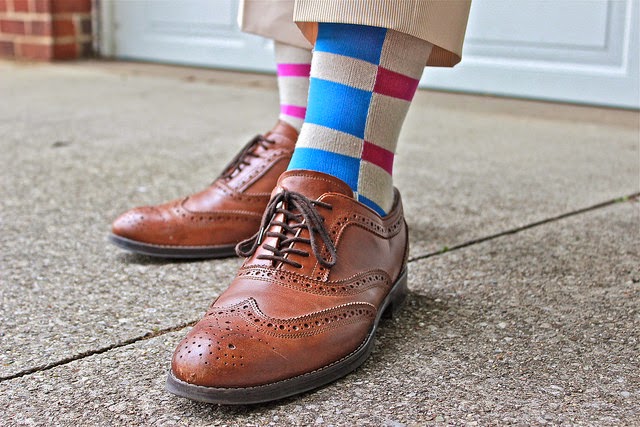 My favorite? The socks. Hands down.

Stylist, makeup artist and host of Style Network’s How Do I Look? is one fashionable girl. The first time I saw her on the show, I was distracted by her…
READ MORE
0
0
0
I came across this embroidered dress on the F21 website, and I immediately e-mailed it to my sister. We both made the same observation, this is almost identical to the…
READ MORE
0
0
0
I haven’t posted a movie post in a really long time, I don’t know why-considering I’ve done nothing but watch movies all winter. We’re working down a list of favorites,…
READ MORE
0
0
0
{vintage inspired earring set from CR} I decided to stop into Charlotte Russe last week and it happened to be during their “happy hour” sale where select accessories are 4…
READ MORE
0
0
0