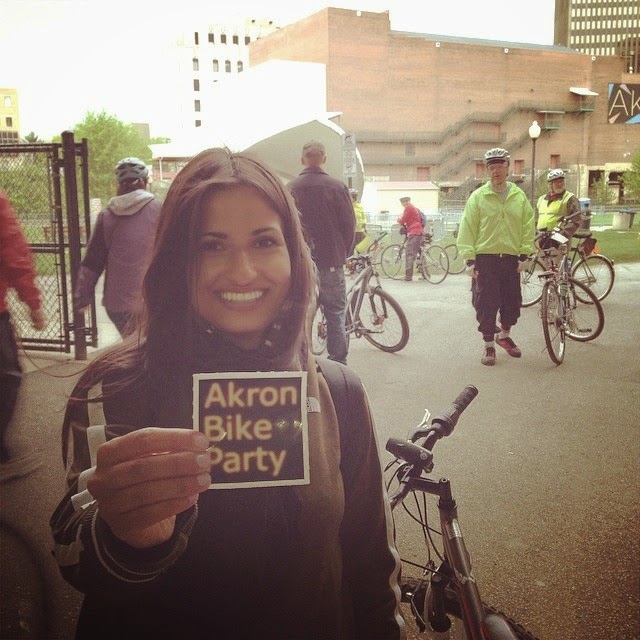 Last Friday, I biked a 10 mile ride with approximately 95 people around the Akron area. I heard about Akron Bike Party on Facebook via a friend’s RSVP to the event. Arranged by a local Akronite, this free event brings people together to join a non-competitive, upbeat, and fun nighttime ride throughout the city.

We met at Lock 3 park downtown Akron where the Bike Kitchen helped riders get their bikes ready and provided everyone with free lights. We hit the road at 8:00 pm with so much energy and enthusiasm. We rode up West Market Street and through Highland Square, ended up at Stan Hywet Gardens – where we rode in front of the estate – and finished up the ride by making a big loop through downtown. This was the second bike party in Akron and my first. The theme this month was superheroes so several people rode with creative capes and costumes. I tried to ride as close as possible to the guys who had radios strapped onto their bikes so I could pedal to the beat of Bob Marley tunes. 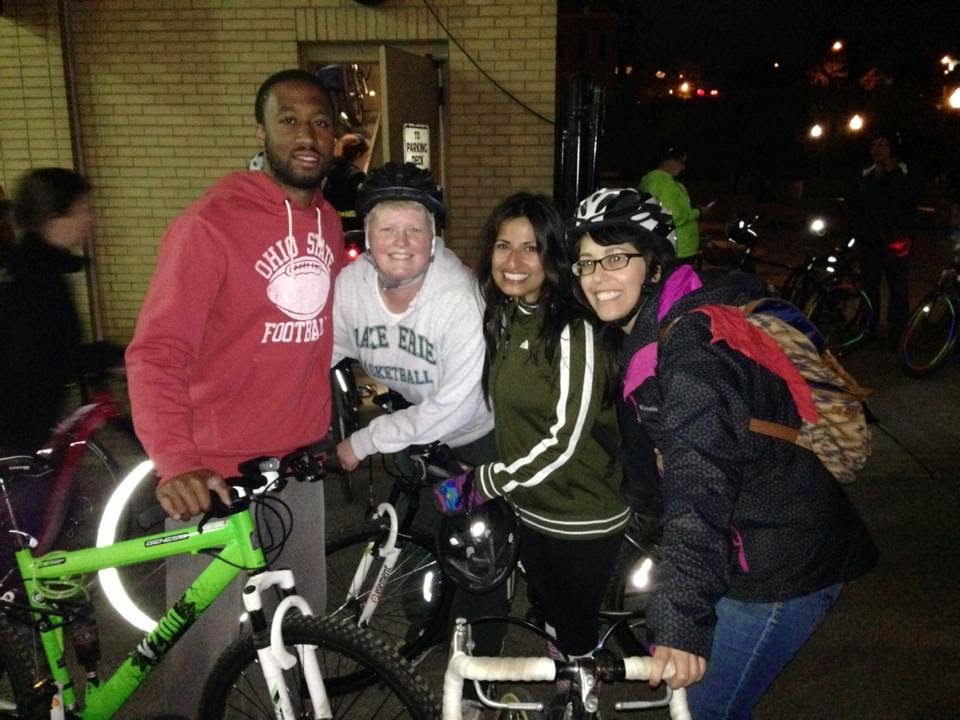 This event couldn’t have popped up in my feed at a better time. Ever since my gym membership ended in March and my trip to New Orleans in April, I’ve been the laziest slob known to mankind, inhaling cinnamon rolls in breakfast meetings like it’s my last meal. I told myself that if I could get through this ride, I could get back on track, and this event did exactly that – I’ve biked every day since!

Akron Bike Party is held on the 3rd Friday of every month. The theme and route change for every event. You can follow along on Facebook to learn more. 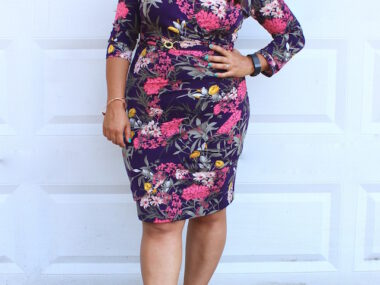 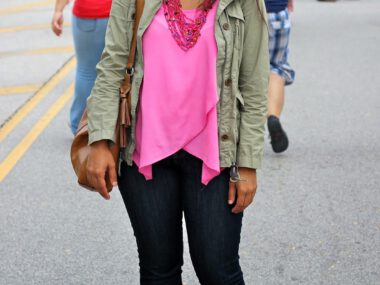